Everything You Need to Know About UV Water Purification 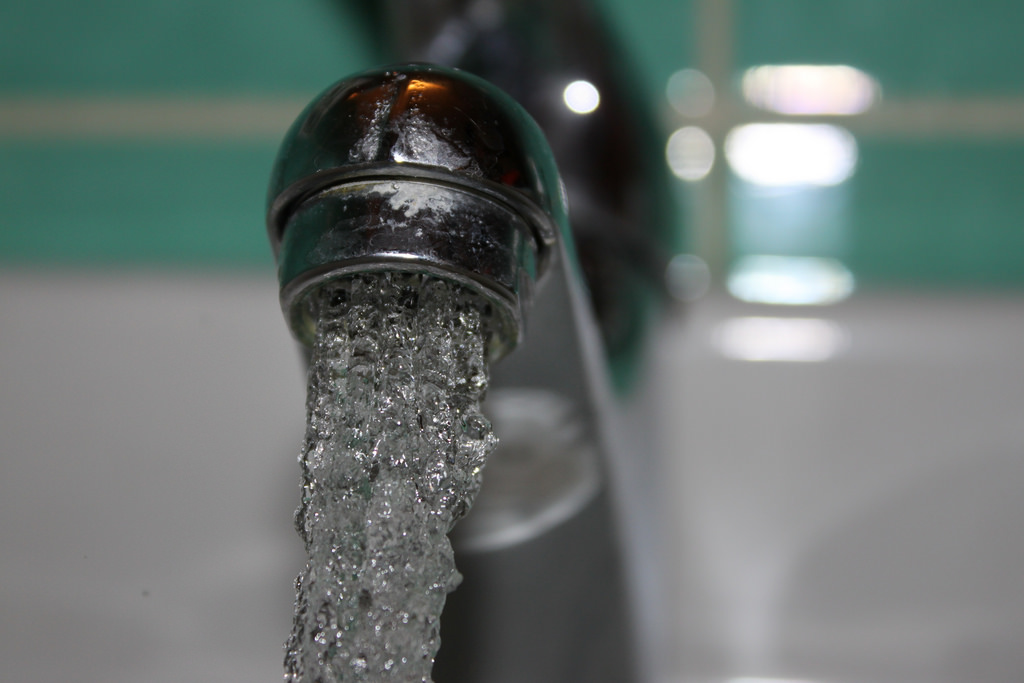 If you draw water from a well or lake and are concerned about its quality, a UV Water purification system might give you the peace of mind your water is safe to use. Households on municipal water systems are not completely safe either, as water main breaks and broken pipes which can lead to water contamination occur frequently.

The ultraviolet water purification process uses ultraviolet light or energy to kill  micro-organisms that live in water and thus make it safe for drinking.

This is an effective process that is environmentally safe, does not use any chemicals and is relatively simple to implement. A reputable system is able to destroy 99.99% of bacteria, viruses and cysts.

Although much of the ultraviolet light comes from the sun, there are other methods that can be used to generate this type of energy for water purification purposes.

What is Ultraviolet Light?

Ultraviolet light, also known as ultraviolet energy, is a form of electromagnetic radiation that comes from the sun.

Although invisible to the human eye, its impact can be felt and seen on the skin. Sunburns, excessive tans and damages skin tissue are the most common results of too much exposure to ultraviolet light.

The “damage” caused can be harmful to the skin and eyes, but can be useful for disinfecting surfaces and purifying water.

How Does UV Water Purification Work?

The most important of these variables is germicidal ultraviolet light which must be at a specific wavelength in order to be effective. Water is forced into contact with lamps that emit ultraviolet rays which are powerful enough to kill and prevent bacteria, viruses and other harmful micro-organisms from multiplying.

The most effective ultraviolet water purification systems utilize middle UV light which is also known as short-wave light. With a wavelength range of 2000 to 2950 A, middle UV light is believed to be the most successful at destroying bacteria and viruses.

This type of light is not produced naturally and must be generated by a mercury vapor lamp. The lamp converts electrical energy to short wave UV light.

For an ultraviolet water purification system to be effective, the water has to be clear so that the UV light can penetrate it.

Water that is cloudy or muddy should be filtered so that the UV light can work effectively against the bacteria and pathogens in the water. Lamps in these systems should also be changed annually to ensure that systems functions properly.

These UV water purification systems are also cost effective. The initial investment is relatively low, they use as much electricity as a sixty watt bulb and maintenance is required as little as once a year.

One of the drawbacks is that UV water purification systems require electricity to power the mercury vapor lamp, thus being impacted by electricity outages. Therefore, they may not work in countries with no electricity or frequent electrical outages.

Another disadvantage of UV water treatments is that in areas with hard water, scale can build up on the lamp which can stop the ultraviolet from passing through to the water. When hard water is present, a water softener is required before the UV water treatment system is used.

The UV water purification system is one of the more modern methods that is used to purify water. This technology is growing in popularity because it can be safely implemented and used at home, in the office and in commercial buildings. Its popularity can also be attributed to ability to make water safe for use.