The Benefits of Boiling Water When Traveling 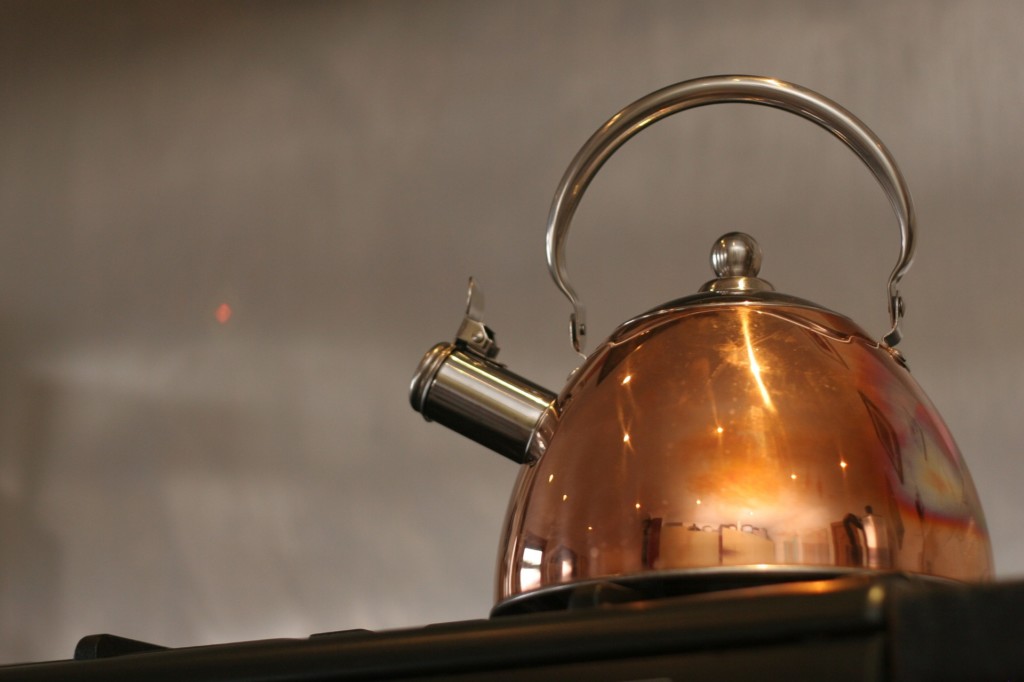 Travelers are susceptible to health problems because of contaminated drinking water. One simple, yet effective solution is to get into the habit of boiling water when traveling. Not only does provide you with safe water to use, it also protects you against water borne bacteria that can make you very sick.

In situations where a chemical water contamination is suspected, boiling water will not be effective. Boiling chemically contaminated water can make the situation worse. The only solution for this type of event is to use alternative water sources such as bottled water.

How to Kill Bacteria By Boiling Water

To effectively kill bacteria, water should be boiled at the right temperature. Water boils at 212 degrees Fahrenheit (100 degrees Celsius). But boiling water at different altitudes will have different results. The trick is to boil the water for a length of time that is effective at the specific altitude.

After the water has been boiled, it should be left to cool down to room temperature before being used. The water should be stored in a clean container with a cover to prevent re-contamination.  It should always be handled carefully and no utensils should make contact with the water.

Unfortunately, tap water in many foreign countries is not safe for consumption. Boiling water when traveling is the easiest way to protect your health and should be practiced on all trips, where possible. Contaminated water can cause an array of diseases which can ultimately result in death.

When traveling, you should be very conscious of where you purchase meals from. Food and beverages prepared with bacteria riddled water should be avoided. Because it’s almost impossible to tell how food has been prepared, you should thoroughly research the area that you are traveling to, seek information from your hotel or any travel advisory bodies in your country.

This map was created with information from the Centers for Disease Control and Prevention (CDC). It is a traveler’s guide to tap water and details which destinations have safe and unsafe drinking water. According to the guide, drinking water in North America, Greenland, Australia and New Zealand was determined to be safe for drinking.

The countries in Europe, South America and Africa have generally unsafe drinking water. Water in all of the countries in Asia except South Korea and Japan, should also be avoided. Also Papua New Guinea, the Solomon Islands and the Caribbean were all classified as not have safe water.

Benefits of Boiling Water When Traveling

The main benefit of boiling water when traveling is having clean and germ free water to drink and for personal use. Because you may not know if the quality of the water is good enough drinking, boiling your water can ensure that you are safe from disease causing organisms and viruses.

Boiling water is the safest way to disinfect water if other methods are not available. If water is boiled long enough, it will kill undesirable viruses, worms and cysts. These bacteria can cause diarrhea, nausea, vomiting and cramping and can weaken the immune system.

Another benefit of boiling water when traveling, is that drinking it can improve your overall health. Improved blood circulation, improved digestion and the removal of unwanted toxins are some of the tested results. It has also been reported that boiled water is good for clearing throat infections.

The CDC has noted that even though the risk for cholera is low for people visiting areas with cholera outbreaks, simple precautions can be taken. According to the World Health Organization, cholera outbreaks occur in areas where water, food supplies and hygiene are inadequate. Boiled water is effective against the cholera virus which is easily spread by drinking contaminated water and food.

Take Precautions and Protect Your Health

Although not all countries have unsafe drinking water, it’s better to take precautions to protect your health. Boiling water is the simplest solution to ensuring that you have clean water. If you get sick because of contaminated water whilst on your trip, consult a doctor and stay hydrated by drinking boiled water or bottled.