The Negative Effects of Contaminated Water On Your Heath 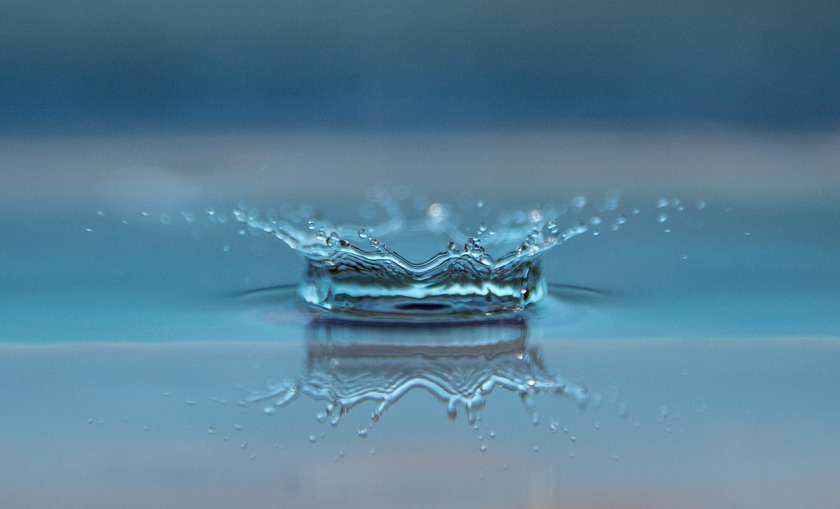 A water contaminant can be anything from physical, chemical, biological, or radiological.

Water will often have small level of contaminants, however, when those contaminants reach a certain level, that is when they can become harmful. Biological contaminants can range from bacteria, protozoa, viruses and parasites.

Although there are many different bacteria and other small organisms that are considered contaminants, those that are most harmful often come from human or animal fecal matter somehow making their way into the drinking water source.

What’s alarming is that if up to half of all travelers are getting traveler’s diarrhea alone (not including the other illnesses contaminated water can cause), how is so much fecal matter ending up in so many water sources?!

The general answer to that is usually poor/nonexistent water treatment systems.

More specifically, these contaminants can end up there from sewage overflow, polluted runoff from agriculture, storm water or floods, or when animals/humans leave droppings in or near surface water sources (i.e. streams, rivers, lakes, ponds, shallow wells).

This is why travelers are more persistently cautioned about drinking water in less industrialized regions. However, these contaminants can also appear in untreated water in industrialized regions if you are, for example, out tripping in the Canadian wilderness and have to live off of the land, the water sources you are going to encounter are certainly not running through a water treatment facility before you drink from them.

In either case, it’s important to run any water you may be consuming through your own filtering and testing system beforehand to avoid any unwanted surprises.

I’ve outlined what some of those unwanted surprises may look like below:

Traveler’s diarrhea is caused by a strain of E.Coli or other bacterial pathogens from fecal matter in a water source. Symptoms include nausea, vomiting, diarrhea, abdominal cramping, fever, and/or bloating.

Giardia (aka “beaver fever”) is caused by a parasite found in the feces of humans, beavers, muskrats and dogs. Symptoms include diarrhea, gas, malaise, abdominal cramps, and sometimes fever, headaches, chills and vomiting. Onset of giardia is usually 6-16 days after initial contact and symptoms can last up to one month.

Cryptosporidium is spread through a parasite found in cow feces. The symptoms are similar to those of giardia, but is most commonly known to cause watery diarrhea, abdominal cramps, headaches and nausea. Onset of cryptosporidium ranges widely from 2-25 days after infection and can last anywhere from 1-2 weeks, up to one month.

Dysentery can be life threatening, and is the cause of death for approximately 700,000 people per year; these victims are typically those who live in developing countries. It is caused by a parasitic amoeba from human feces. Symptoms can range from mild abdominal discomfort, to bloody diarrhea, fever, vomiting, intense stomach pain and sudden weight loss. Dysentery symptoms appear quickly – within 12-50 hours of infection.

Salmonella can be found in human or animal feces in drinking water, but also in undercooked poultry, eggs and other meat, or unpasteurized milk. Most common symptoms include fever, vomiting, diarrhea, abdominal cramps and fever and they can last for up to 7 days.

E.Coli, although most commonly known as coming from undercooked beef, can also be caused from drinking water polluted by sewage. It can cause severe abdominal cramps and bloody diarrhea and symptoms usually go away in 5-10 days.

Typhoid fever is still common in the developing world and can be life-threatening. It is caused by a bacteria called salmonella typhi that is carried in the feces of other people who are carrying the bacteria (carriers can be asymptomatic at times). Symptoms include a sustained high fever, weakness, stomach pains, headache, and sometimes a rash across the stomach.

Cholera is caused by vibrio cholerae, which is found in water contaminated with untreated sewage or improperly cooked fish. Symptoms include nausea, vomiting, diarrhea and dehydration. It is not common in industrialized countries.

Hepatitis A is spread through the feces of someone with the virus, for example, putting something in your mouth that has been contaminated with the stool of a person with the virus. This means that hepatitis A is more common in areas where personal hygiene is poor. Common symptoms include jaundice (yellowing of skin/eyes), dark urine, fatigue, nausea, vomiting, fever and abdominal pain. However, not everyone who is infected will develop symptoms.

Campylobacter is often regarded as the most common bacterial cause of gastroenteritis on a global scale, common in both developing and developed regions. It is caused by the presence of campylobacters in food (most commonly) but also in contaminated water or ice. Symptoms usually appear after 2-5 days of infection and last for 3-6 days; they include diarrhea (often bloody), abdominal pain, nausea, vomiting, fever and headache.

Most of the above illness are not life threatening, but they certainly are trip-ruining and will put your life on hold if you’re not careful! Water is a lifeline, but it can also be hiding some very harmful bacteria, so it’s important to be aware of the risks and take the right precautions so you can be confident that the water you’re drinking will maintain your health instead of hurting it.

About the Author: Chelsey Konya